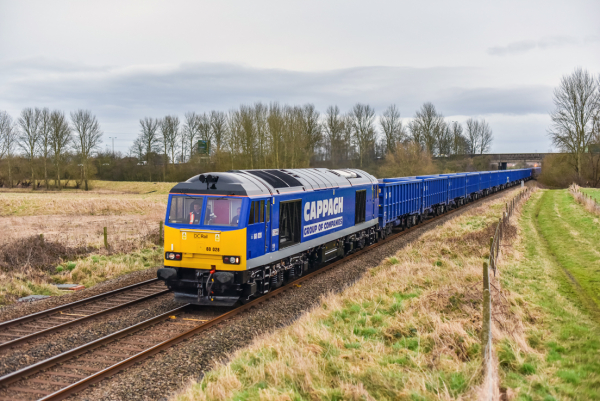 DCRail and VTG Rail UK have been named joint winners of the Rail Freight Project of the Year award at this year’s Rail Freight Group (RFG) Awards 2020, for their work collaborating to switch the movement of used ballast from road to rail.

DCRail is a national rail freight operator and part of the Cappagh Group of Companies whilst VTG Rail UK is a supplier of rail wagons. Working closely in partnership, the companies achieved significant success in encouraging three new customers onto the railway and a significant reduction in road movements – equivalent of more than 7,500 lorry movements between May 2019 and March 2020.

Highlights of the project had included establishing a number of new loading/unloading points at Crewe, Carlisle Kingmoor and Westbury. Leicester was particularly exciting as it was established in only eight weeks and involved simply unloading material from an existing siding over the fence. Literally a ‘pop-up ’freight depot that was the first rail freight traffic handled in the city for decades.

VTG Rail’s support had enabled the introduction of a new fleet of optimised wagons to be used, which helped achieve an increase in train payload by some 31%.

Award judges commented that the project ‘showed great levels of innovation and cooperation’ and had clearly fulfilled one of the main overall aims of Rail Freight Group, which is to encourage the increasing shift of traffic from road to rail.

David Fletcher, Director of Rail for the Cappagh Group said ‘’We are really pleased that DCRail has won this award with VTG. By working with our customers and industry partners we have been able to develop a new market for rail freight and deliver recycled aggregates in a sustainable manner to urban locations. Thank you to VTG, Network Rail and all at DCRail in making this project a success. Thank you also to the RFG for making sure the awards event went ahead in these challenging times”

Held on 10 September in the rail freight industry’s first ever online awards event, the RFG Awards celebrate outstanding achievements and commitment from right across the UK’s rail freight sector. 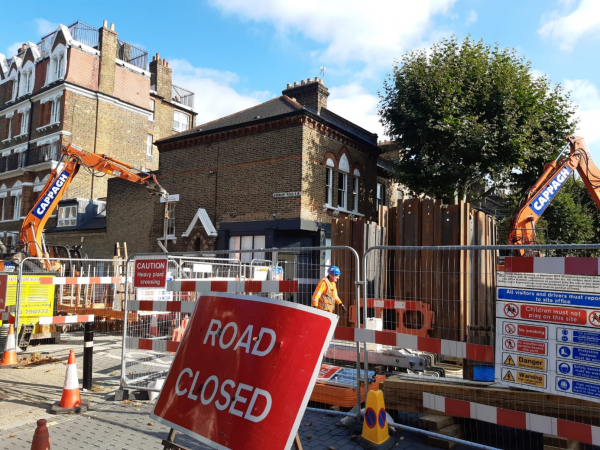 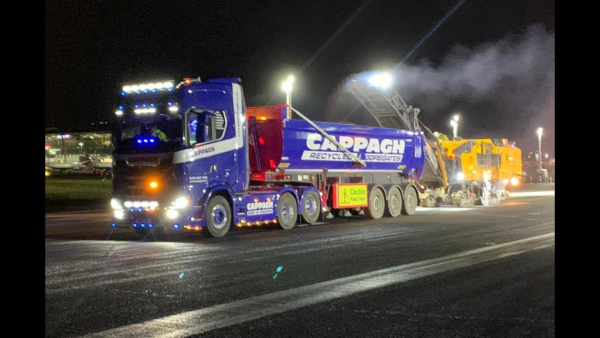 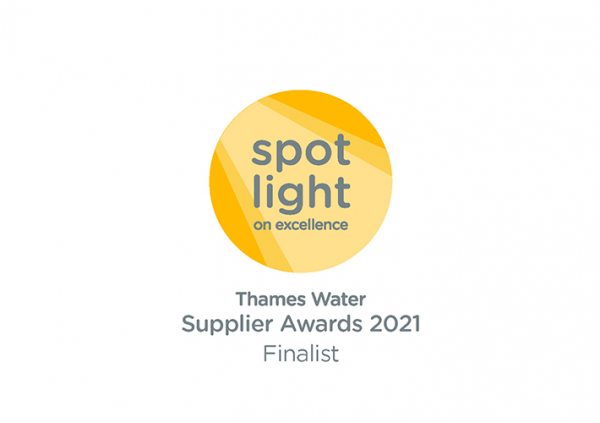